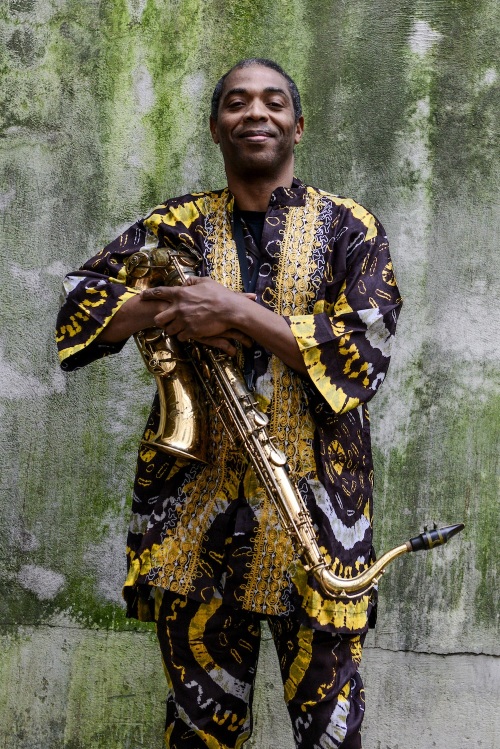 Femi Kuti heads to the Jazz Cafe on Monday 4th of November and Tuesday 5th November. The acclaimed Afrobeat/jazz heavyweight will perform two shows with his band The Postive Force. Femi has enjoyed an illustrious careeer following in the footsteps of his iconic father Fela Kuti, who was famed for his incredible musicianship, revolutionary teachings and astute politcal observations which he never shied away from talking about. If you are a fan of great music with a message, head down to the Jazz Cafe next month. Tickets are priced from £22.50 and can be purchased at www.themamacolive.com

While Nile Rodgers and friends were bringing the funk to Camden at the iTunes Festival on Saturday night, a mile or so down the road veteran UK soul singer Don-E was gracing the stage at the Jazz Cafe to celebrate the release of  his new album Little Star. The London based singer is back after a seven year absence with a solid album which features his trademark mellow grooves alongside collabos with the likes of Ty and an awesome ensemble track with some of the forefathers of UK soul including Omar, Leee John of Imagination, Carl McIntosh from Loose Ends and Junior Giscombe. I caught up with the man himself to discuss what he has been up to during his absence as well as his hopes for his new album. Read what he had to say.

END_OF_DOCUMENT_TOKEN_TO_BE_REPLACED 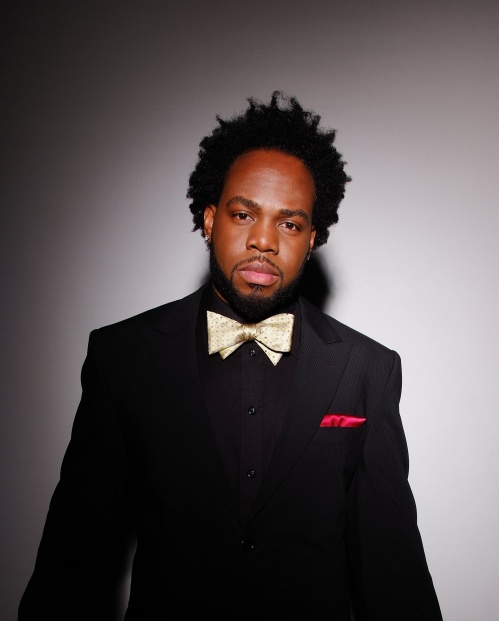 Neo-soul heavyweight, Dwele embarks on a European tour this month performing at London’s Jazz Cafe on the 17th, 18th and 19th of April. Famed for his tender romantic ballads, the singer has steadily built up a solid fan base in the UK who will no doubt be out in full force to support the cool, charismatic singer. Tickets are priced from £25.75, visit www.ticketmaster.co.uk for details.