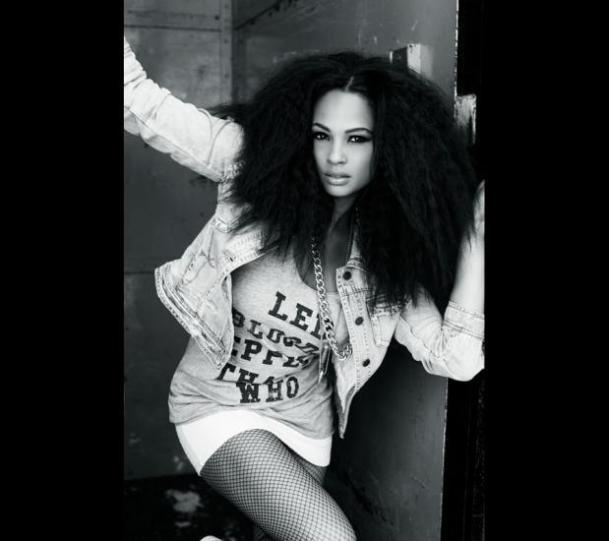 Have you been watching Britain’s Got Talent this year? I haven’t. I had every intention of watching following the announcement of Alesha Dixon being added to the judging panel, but my subsequent lack of interest has come about due to two words: The Voice. The talent on that show is immense. It overshadows anything that BGT is likely to produce and for that reason I’ve found it difficult to get into this series. But Alesha is proving to be a hit on the show if reports are to be believed. The singer is the cover star of the current issue of Fabulous magazine. Sporting a gorgeous ‘80s style crimped Afro, Alesha spoke candidly about her new boss, Simon Cowell, ex hubby Harvey’s rumoured relationship with Cheryl Cole (in which she was ever diplomatic as usual) and her swift, unexpected exit from Strictly Come Dancing. See the full article here. 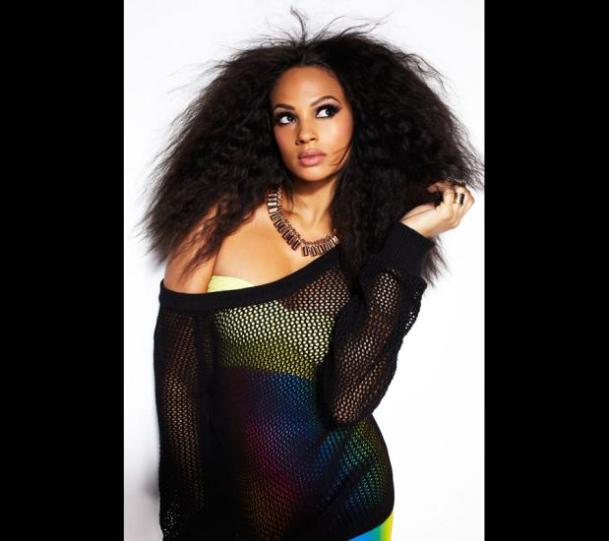